The former Thomas & Howard Cash and Carry building was built in 1975 on the 4.18 acre site as a wholesale warehouse. The Cash and Carry closed; the first floor was leased to a hosiery company and the second floor was leased to a sign manufacturing company. T&H Property, LLC purchased the property in 2005 to redevelop the property into an office/medical building. The 20,000 SF building is now fully leased; it has won several appearance awards and adds to the overall look of the rapidly growing area of the town. The adjacent building was torn down and the property was leased to Lone Star Steakhouse.

While the metal building was torn down to allow for the construction of the Lone Star Steakhouse, the brick building was renovated to give it a more modern look and bring more natural light into the building. Multiple windows and glass entrances were cut into the sides of the building revealing the upper and lower levels. The façade and trimwork were added, and awnings were attached to accent the windows. The renovation of the Thomas and Howard Building, and the addition of the Lone Star Steakhouse have revitalized this part of town and complemented the other businesses at this intersection on US Hwy 52. 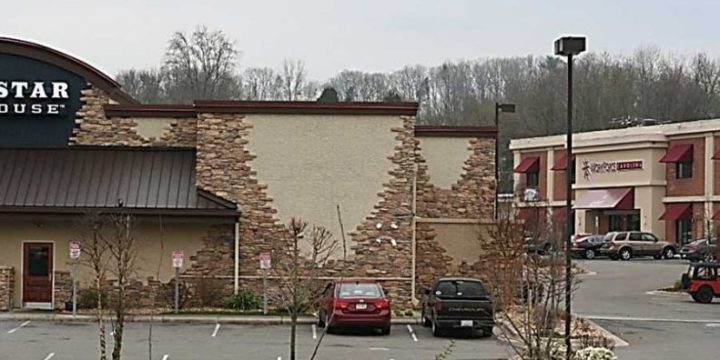 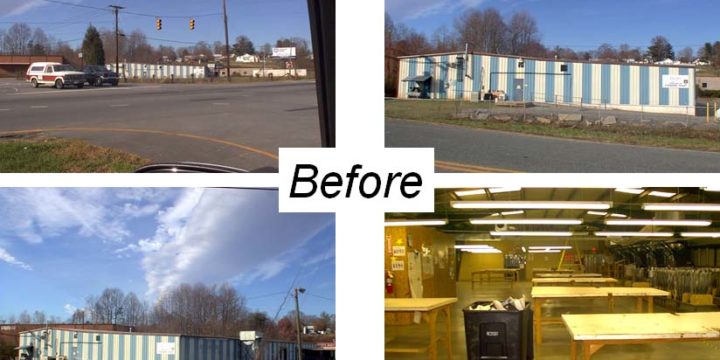 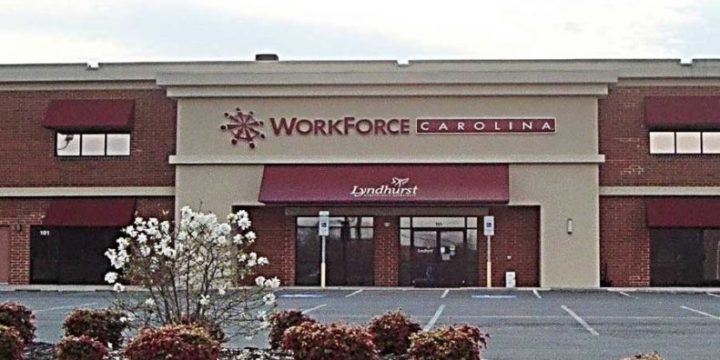 Please fill out the form below and one of our representatives will be in touch as soon as possible.